Welcome to the Vienna Theatre Company (VTC) Website.  The VTC is the resident, non-profit performing company at the Vienna Community Center in Vienna, VA. VTC brings residents of Vienna, as well as the surrounding Northern Virginia/D.C. metropolitan area, the opportunity to participate in theater as a viewing audience or as working members of a local theater company dedicated to fine entertainment in the best traditions of community theater. 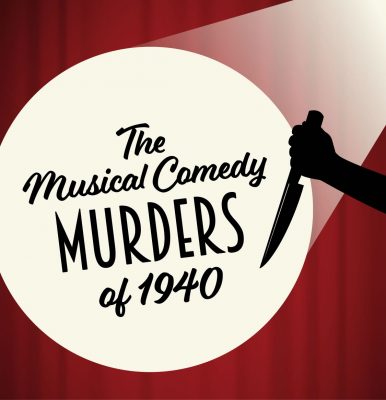 **Despite the title, there will not be singing auditions**

The creative team responsible for a recent Broadway flop (in which three chorus girls were murdered by the mysterious “Stage Door Slasher”) assemble for a backer’s audition of their new show at the Westchester estate of a wealthy “angel.” The house is replete with sliding panels, secret passageways and a German maid who is apparently four different people—all of which figure diabolically in the comic mayhem which follows when the infamous “Slasher” makes his reappearance and strikes again—and again. As the composer, lyricist, actors and director prepare their performance, and a blizzard cuts off any possible retreat, bodies start to drop in plain sight, knives spring out of nowhere, masked figures drag their victims behind swiveling bookcases, and accusing fingers point in all directions. However, and with no thanks to the bumbling police inspector who snowshoes in to investigate, the mystery is solved in the nick of time and the “Slasher” unmasked—but not before the audience has been treated to a sidesplitting good time and a generous serving of the author’s biting, satiric and refreshingly irreverent wit.

Our Donors and Patrons 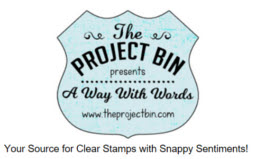 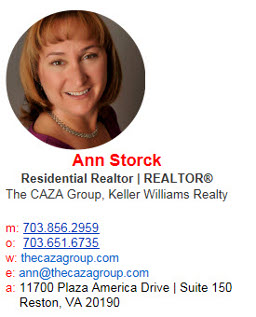 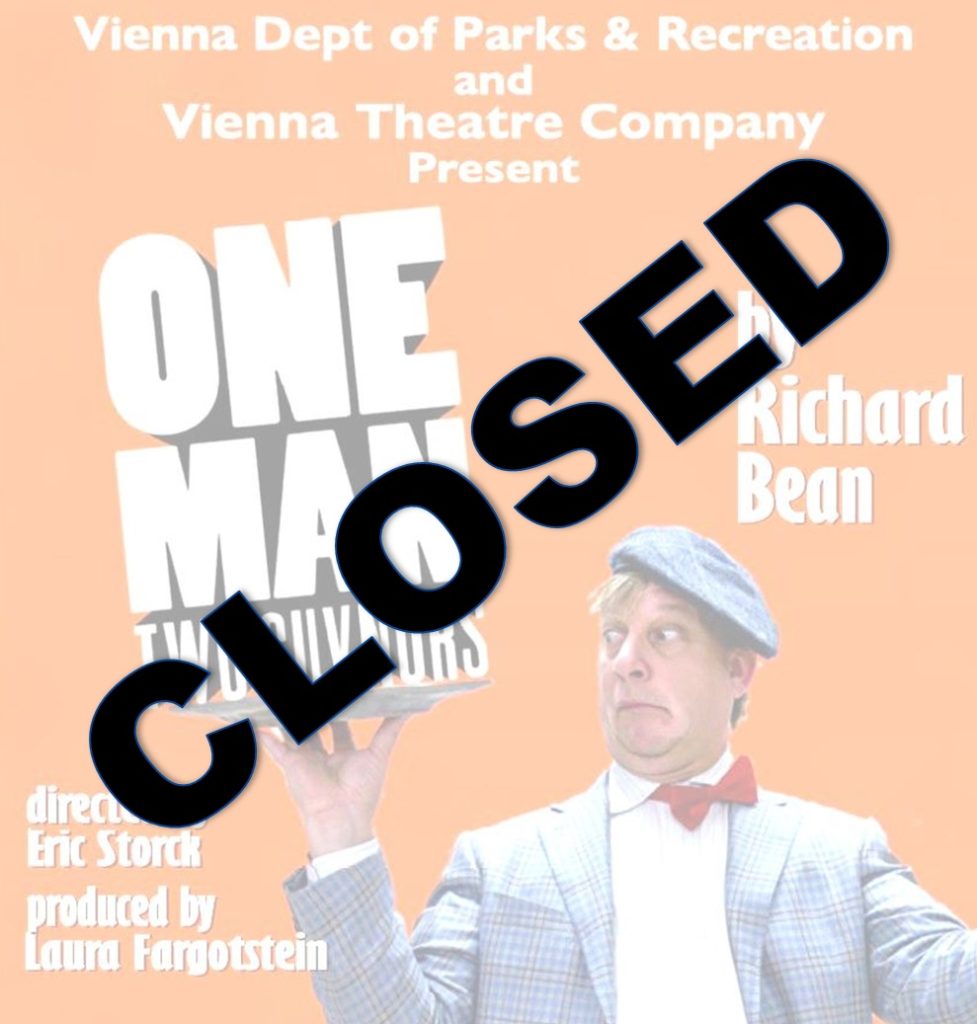 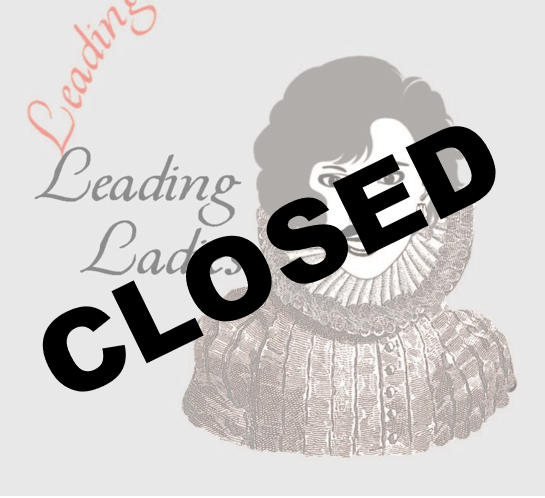 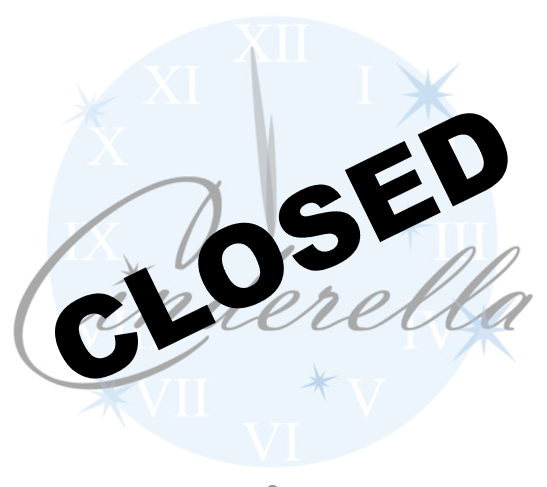 The Musical Comedy Murders of 1940: